To keep a legacy from this litter was not in my plans.

Jante's very special mum Griet gave her life for this litter so not to keep one of these precious, cherished,  miracles was unimaginable. Although Jante came to me in sadness and tragedy, she shines and radiates fun, humour and the same party spirit that her Mum always had. Jante is HUU Clear and hip scored. Jante is a very sweet, pretty, affectionate girl with an ever waggly bum and a fleecey in her mouth. She is tolerant, gentle and possesses everything I love about the breed.Jante had her first litter i  April 2017, The Rathes from which I kept Leiborschy Yaika, Poppy. 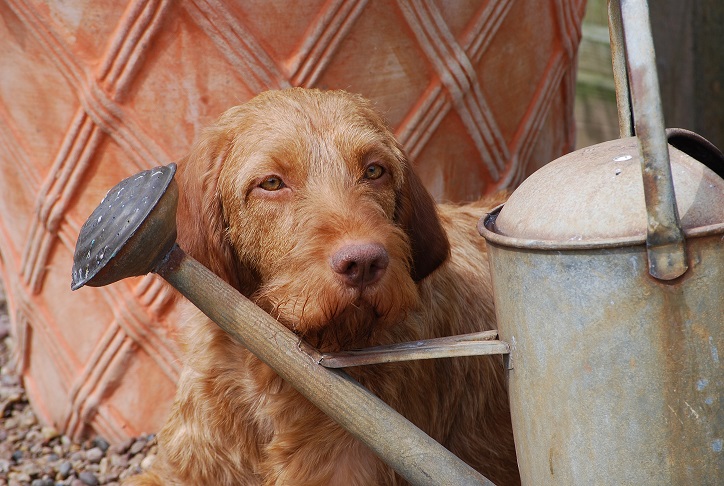 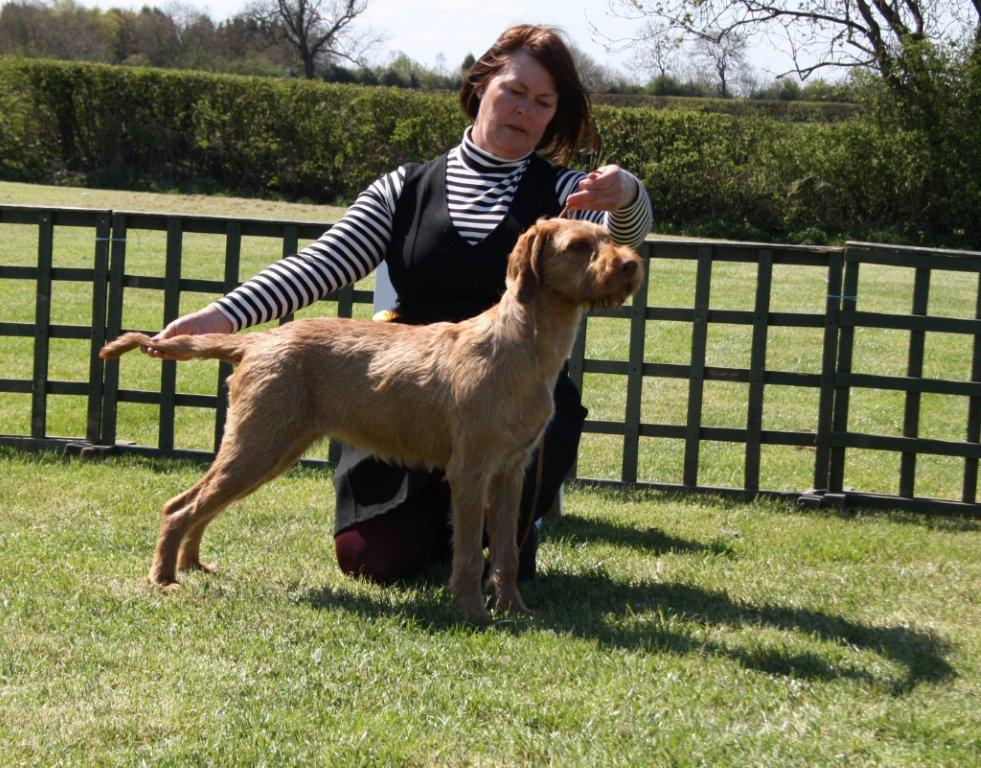