An entry of 75 awaited Sheila Gray for the breeds second set of CC's at Crufts. The Loanstars made their first appearance and coped with the crowds and pressure with their usual Loanstar enthusiasm ! Leiborschy was well represented amongst the classes, several were in the cards, some in large classes with Yendah making her first Veteran appearance. 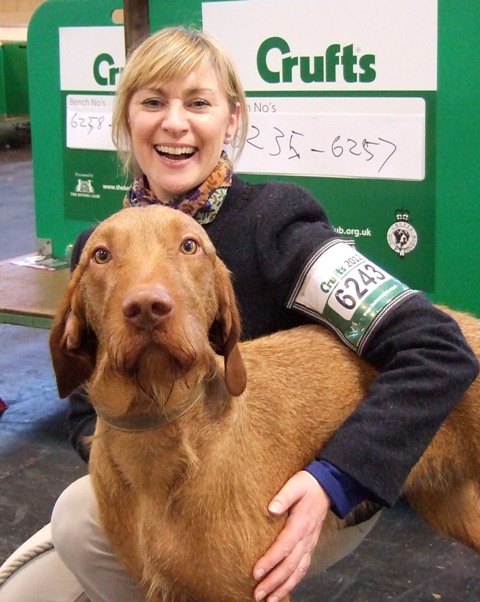 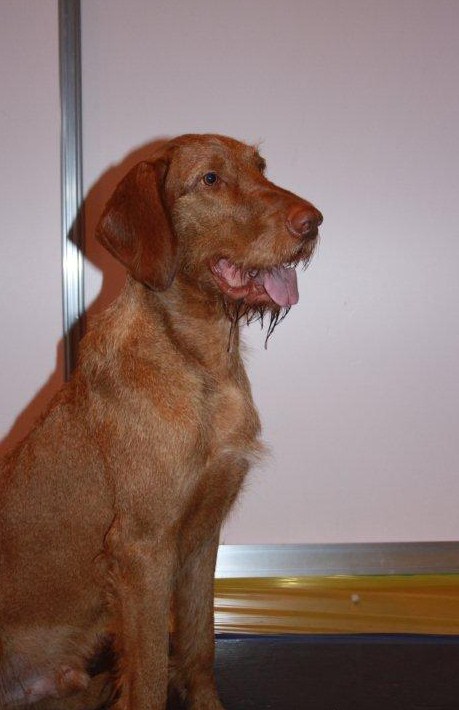 Jane and Ruari at their first Crufts. and Jorge ( L Vegul ) at his.