Having "known" Kati for more than a decade, knowing she was President of the breed club in Hungary and admiring her ethos and passion for the breed I decided to see if she would allow me to import a puppy from her. Hopes of bringing a male puppy back from this litter began before Ravasz was born and we are indebted to his breeder Katalin Noveczki for allowing HUU testing of Duhaj and Furia and then two male puppies from the litter. Months of testing, waiting and planning resulted in a 2650 mile road trip to collect Ravasz and I feel very fortunate to have met his dam and siblings and to have got a real feel for where he came from both environmentally and culturally. Ravasz  displayed an outstanding character and temperament during a very long trip home, peppered with hotel stops. He slotted in immediately, greeting Choni, Rena, Mallard and Jante, like long lost friends and  I can't quite believe how accommodating he has been to his new life, I was  smitten within a wag of his tail.

Ravasz, or Prince Charming  as he is known, has now been with me almost a year and I have really got to know him and he me. He takes everything in his stride with patience, humour and charm and is always smiling. His first show, Leeds Championship Show aged six months and a day was a super day for him and us. He took to the ring like a seasoned professional despite no ringcraft training whatsoever and qualified for Crufts. A week later aged 6 months 9 days Ravasz was awarded Best Puppy in Breed at The National Gundog Assoc Championship Show and he ended 2015 as Our Dogs Top Puppy. At his first Crufts, 2016, he won his Junior Dog class and went on the receive the Reserve Challenge Certificate, aged 13 months.

To benefit the gene pool and to make best use of the combination of Ravasz's excellent hip score, HUU Clear status and Zoldmali free pedigree and unrelatedness to most UK stock, Ravasz is  available at  limited stud to hip scored and HUU tested bitches and has semen stored for export. 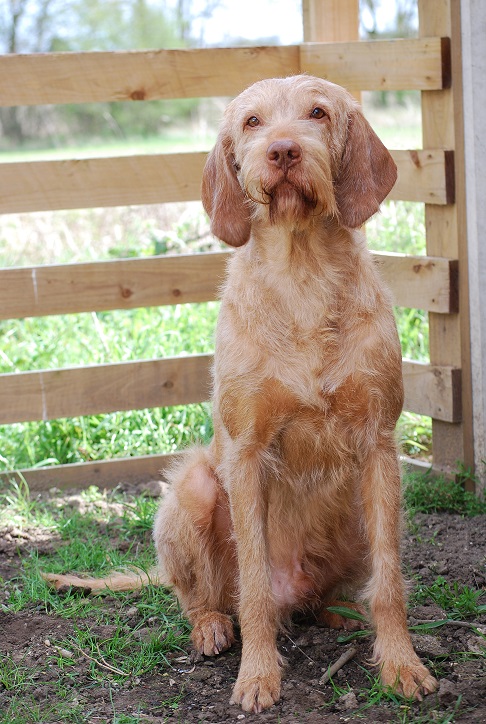 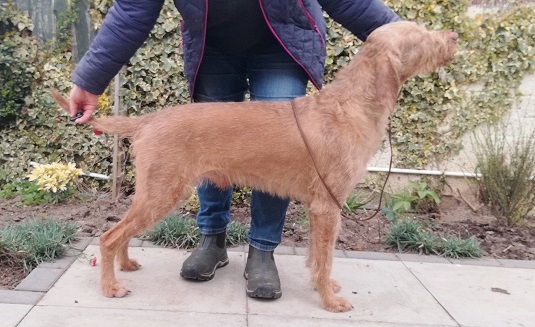 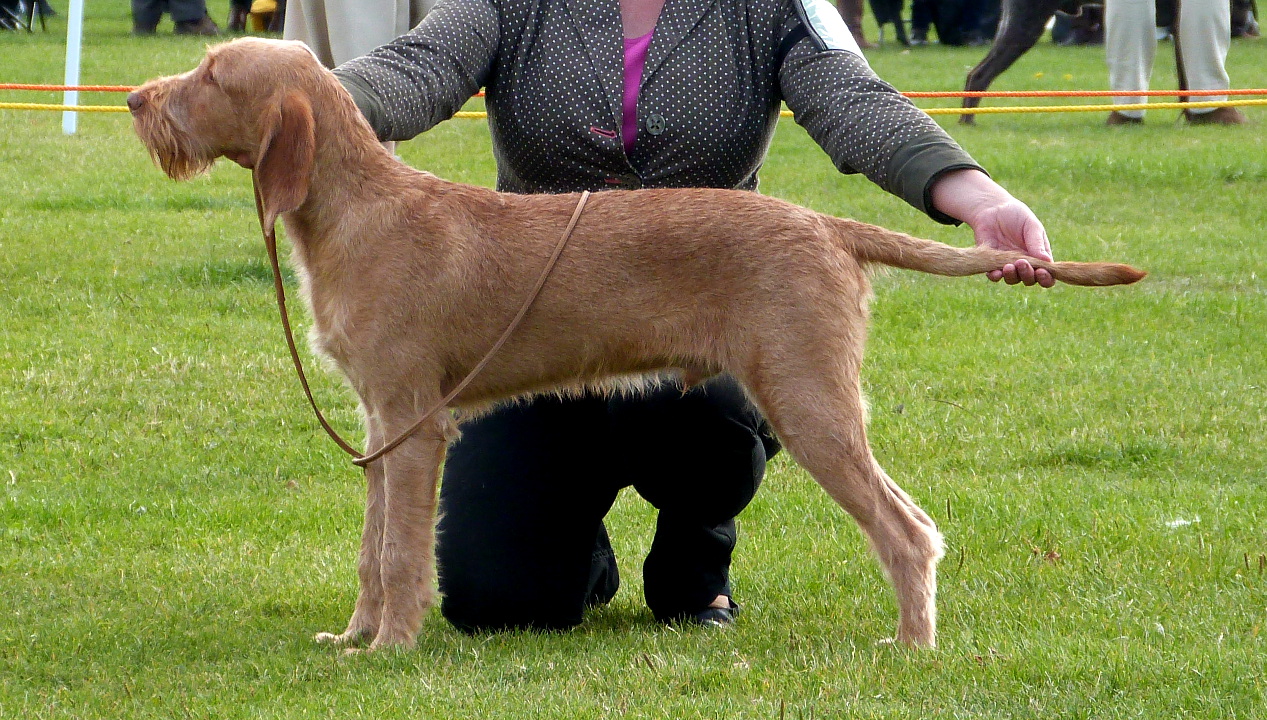 Photo thanks to Tim Branney 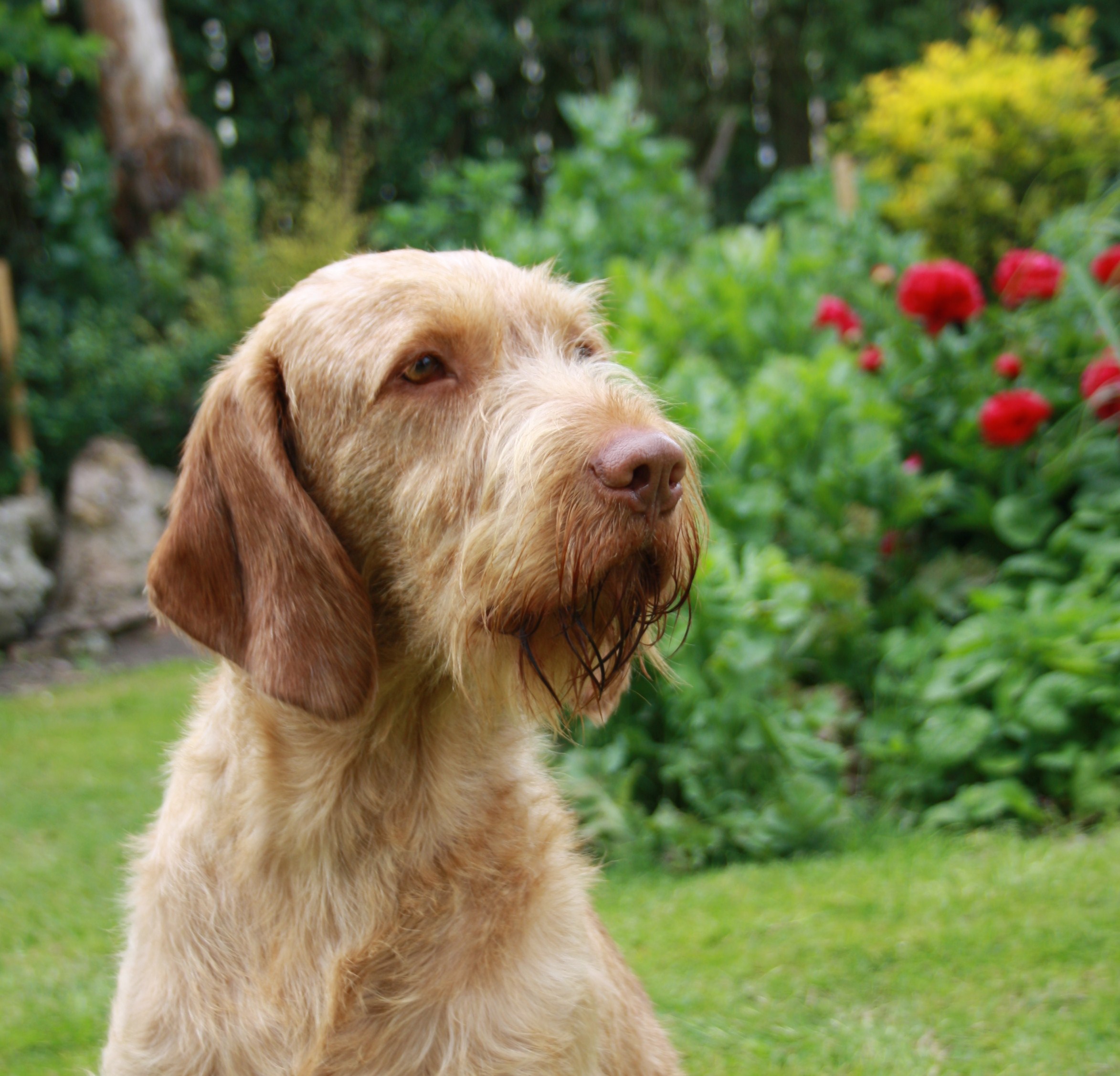 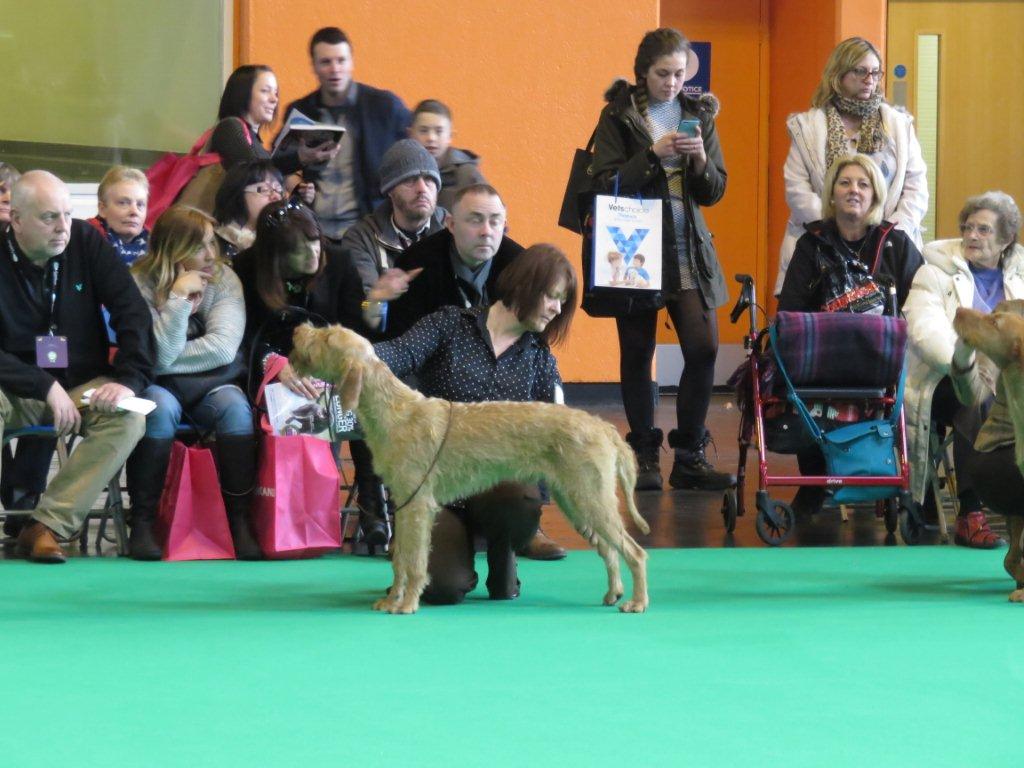 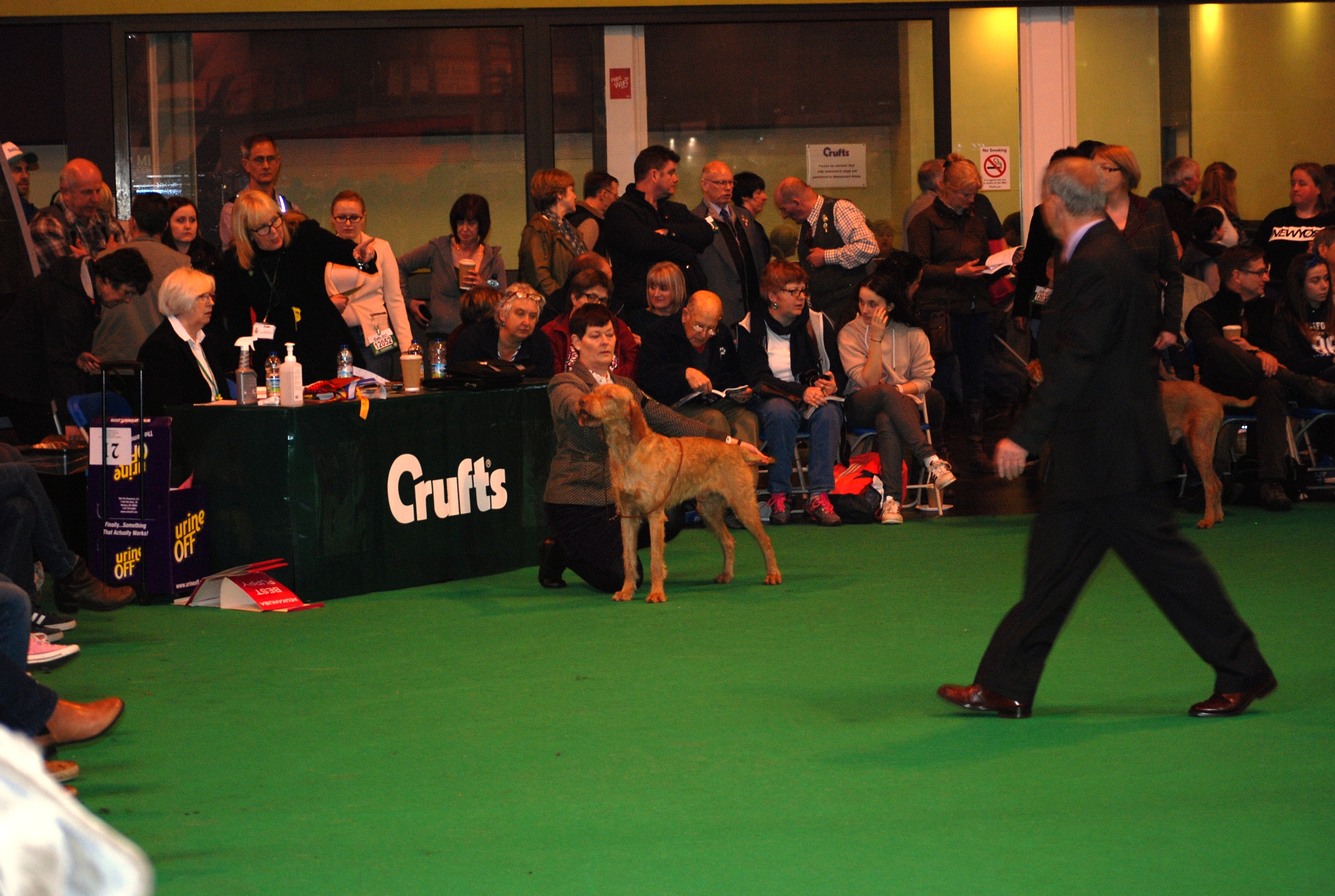