We are thrilled to announce that Leiborschy Yepa and her young owner Harriet, from 12000 nominations , are the winners of

Thank you all SO much for your support 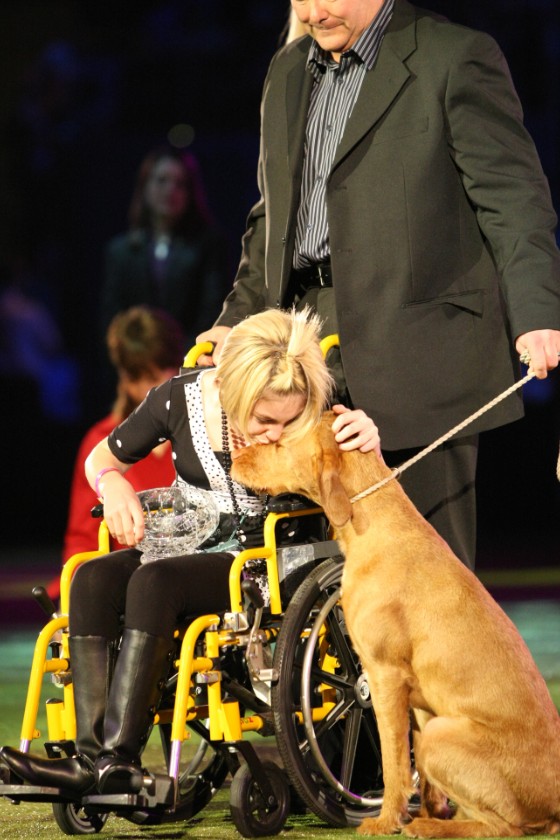 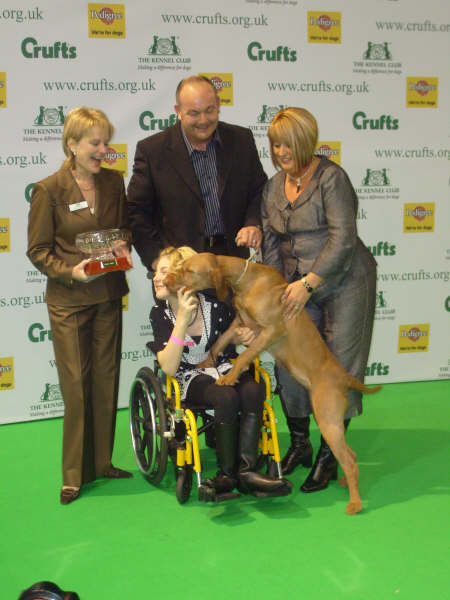 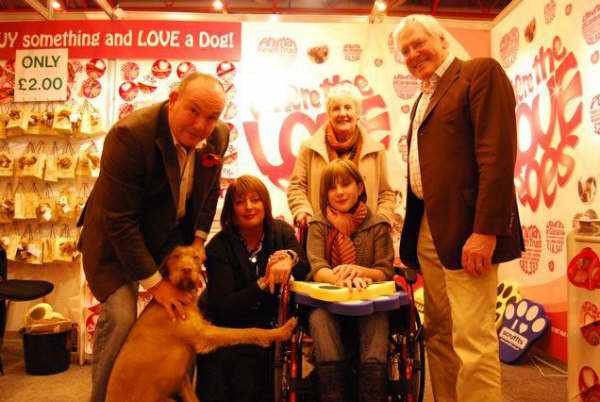 Since the competition began in 2005, the BBC programme has highlighted some amazing stories during their coverage of Crufts and the public have been able to vote for some truly deserving tales. From Buster, the army dog who sniffed out weapons in Iraq, to Danny and Yogi, the Dog for the Disabled who provided Danny with a life he never thought possible. Not forgetting Crufts 2007, and Tony and his Hearing Dog, Molly, who gave him hope and companionship without which his life would have been very lonely and difficult.

Caroline Kisko, Kennel Club Secretary, said: “Friends for Life was developed to give recognition to all the dogs that really deserve to be rewarded for what they give their owners and others in their lives. Since we began the competition we have received some amazing entries, highlighting the importance of dogs as man’s best friend, with wonderful tales of bravery, support and companionship. There are many examples of dogs showing unfailing loyalty and spirit in their constant wish to help, and this competition demonstrates the incredible difference that dogs can make to people’s lives.” 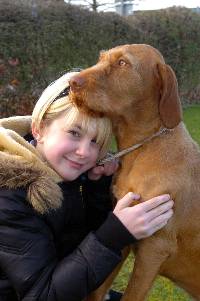 I would like to tell you about Harriet , a wonderful and special little girl I know, and her best friend, her Hungarian Wirehaired Vizsla (HWV) , Leiborschy Yepa.
Harriet is 11 years old and was diagnosed with Cerebral Palsy at 11 months. She has restricted use of her legs and can only walk short distances with a frame and relies heavily on a wheelchair. She also suffers from associated conditions and her life is very up and down in terms of her health.
From the moment Yepa arrived home with Harriet, she sensed how special Harriet is. She would sit between Harriet's legs as Harriet shuffled about the house on her bottom. When it came to Harriet's walking frame, Yepa would trot alongside on a loose lead from the age of 3 months, never once pulling or changing direction. Harriet could finally enjoy a walk with her Dad and puppy like any other little girl .
Harriet has taken a hand in training Yepa, both in basic obedience and for gundog work. Harriet has attended many breed club working training days and has joined in fully, trudging across fields on her Dad's shoulders. Yepa has opened up a whole new world for Harriet of training and friendship throughout the breed. During her first summer, Harriet taught Yepa to swim in the family's pool. In the water Harriet is free from the restrictions her legs place upon her and can interact with Yepa fully, with Yepa even copying Harriet and using the side to push off to start a width of the pool.
At Crufts this year Yepa could be found at the side of Harriet's wheelchair and there was no prouder person at the NEC than Harriet, as her pet competed.
From Best Puppy in Breed at her first Championship Show to a First in The Bracco Italiano Society's Puppy Working Test (her first), Yepa brings fun, joy and a sense of achievement to Harriet in whatever she does.Before Yepa arrived, Harriet had never immersed herself so completely in anything. Ownership of Yepa helps Harriet join in fully despite her disabilities. Harriet has had experiences with Yepa that her peer group have not.............fuelling Harriet's confidence and making her a very sought after friend.
As well as the emotional benefits of owning Yepa, Yepa assists Harriet in a physical way. Yepa will stay with Harriet if she falls until Mum arrives on the scene and will stay on Harriet's bed if she is feeling unwell. Yepa will comfort Harriet if she is upset and constantly keeps an eye out for her.
When Harriet's disabilities prevent her enjoying outings with her friends, Yepa is there at home as Harriet's best pal. Yepa enjoys sleepovers with Harriet and her friends and joins in as one of the "girls", feasting on midnight snacks and watching DVDs! Yepa is very popular with Harriet's friends and there is no shortage of children wishing to share Yepa with Harriet.
I have seen such a change in Harriet since Yepa came into her life. She is a confident, spirited little girl now who strives to join in with anything that she does with Yepa. Yepa has given her not only focus and responsibility, but allows Harriet to have a sense of achievement that was previously missing. Harriet's knowledge of dog ownership, training and the breed are a credit to her, especially as she has had difficulties to overcome to gain this knowledge. 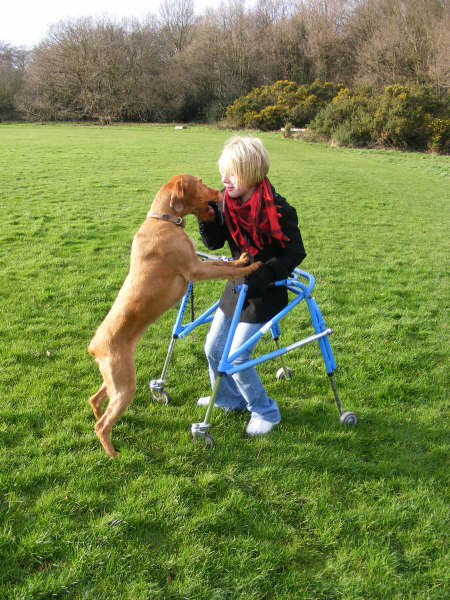 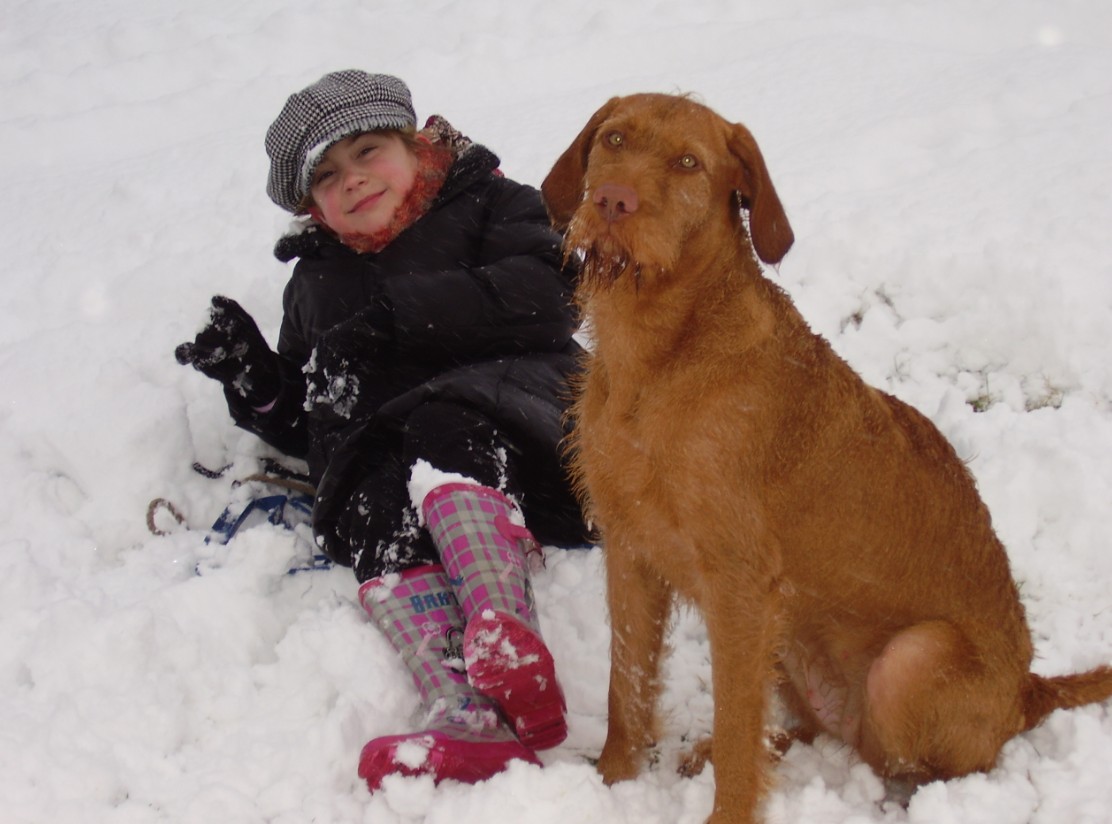 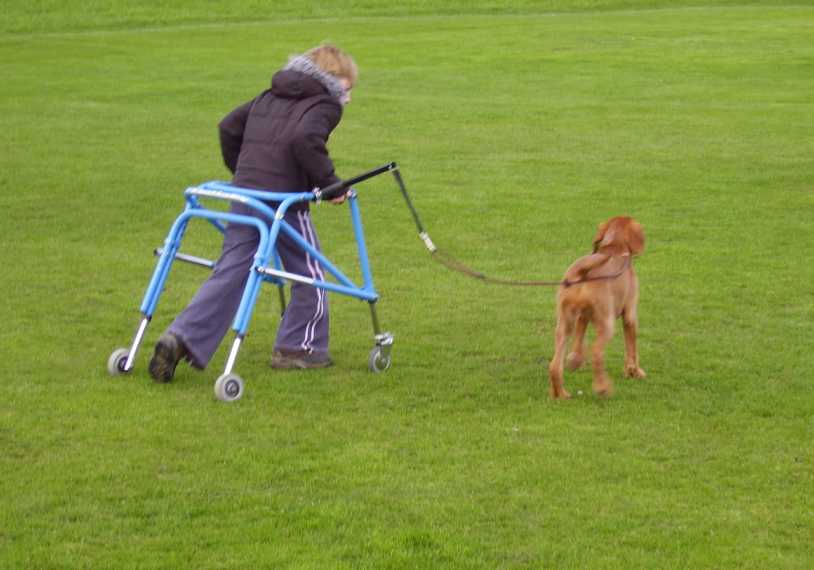 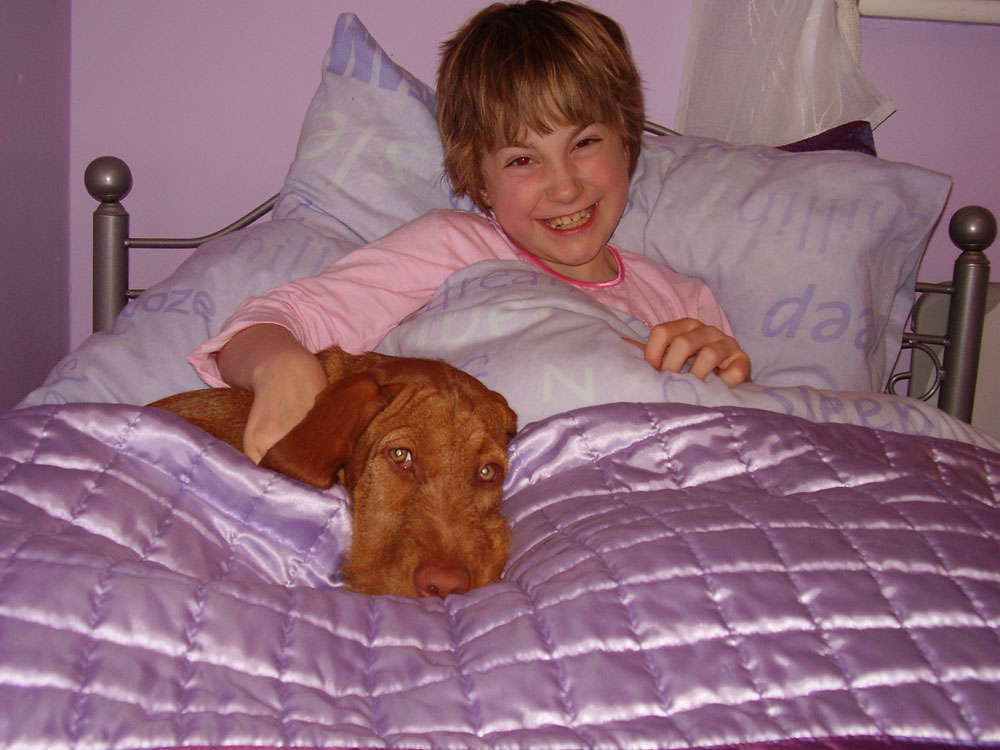