Meet Griet , a fourth generation (4G ) Leiborschy, named after the subject of one of my favourite paintings Girl with Pearl Earring, Johannes Vermeeer (1665). Too hard to overlook with her sanguine, extrovert personality and overall presence. "Noticeable" was the adjective most used for Griet by those visiting the litter.

Griet is hip scored and although she may not be perfect herself, one of her hips is, with a perfect zero score. I believe this was the first and is only one of two zero scores in the breed, she is also HUU tested. She had her first litter, 10 puppies, in August 2013 from which we kept the outrageously mischievous Leiborschy Lenya.

Griet's life was tragically cut short when she died on 11th September 2014  a few hours after giving birth to a litter of twelve by C Section. Griet appeared unwell as she finished feeding her puppies their first feed and  was rushed back to the vets but suffered a post anaesthesia heart attack on the way and died. Our feelings of shock, bewilderment, loss and hopelessness cannot be described in words. Her litter,  Griet's Expectations, are extraordinarily precious to us and those that knew and loved Griet. She was our party girl, no grey days in Griet's world, every day was sunny and deserved to be lived to the full. We have had many black days since we lost Griet but hope that some of Griet's spirit lives on in her litter. 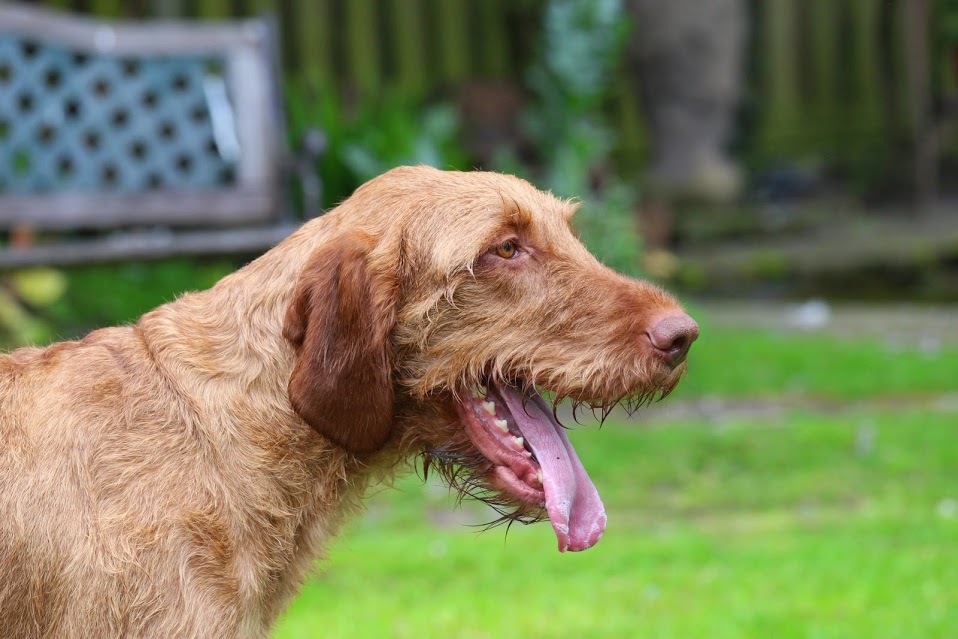 "Parry’s Leiborschy Griet, built on similar lines as 1. Lacking slightly in substance at this time she still has time to mature. Overall very pleasing bitch with a future, movement was steady & true"

"Leiborschy Griet, nicely made puppy with good construction & type, shown in lovely coat, however just not as balanced as yet, moved well"

"Leiborschy Griet, 8 months, taller bitch who has good lines & moving well. Not as firm in body as I. Good coat & colour, good head proportions. A lot of promise" 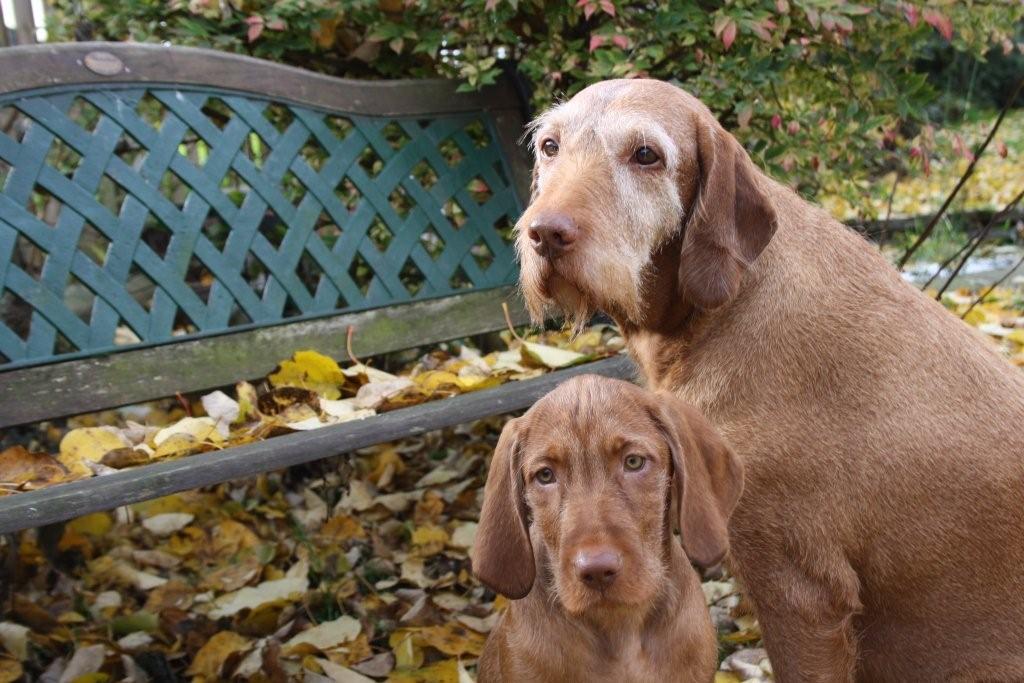 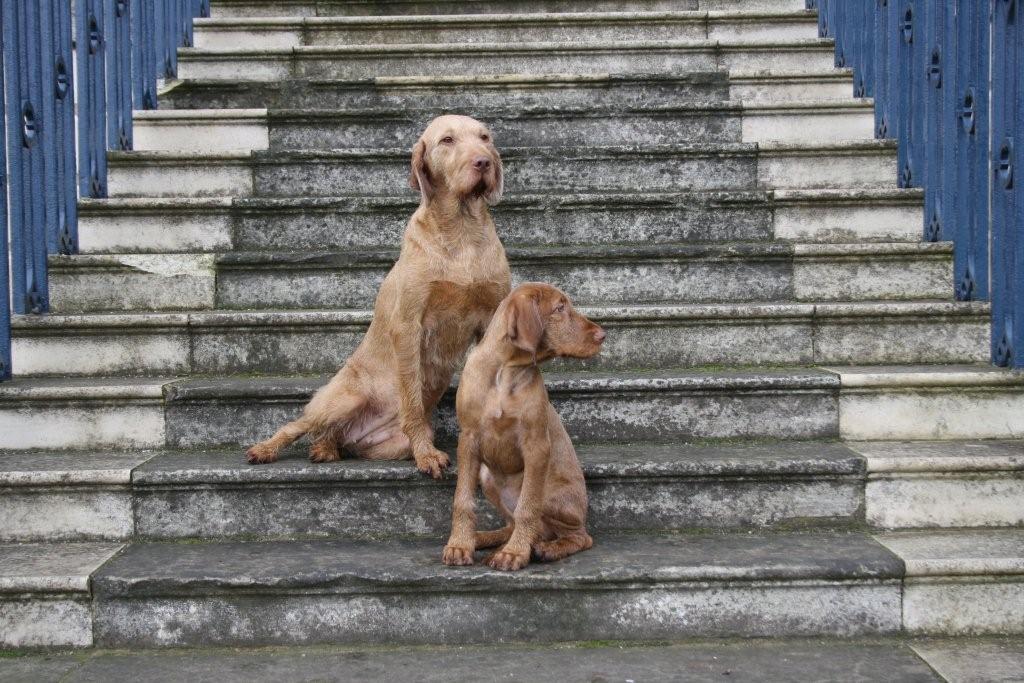 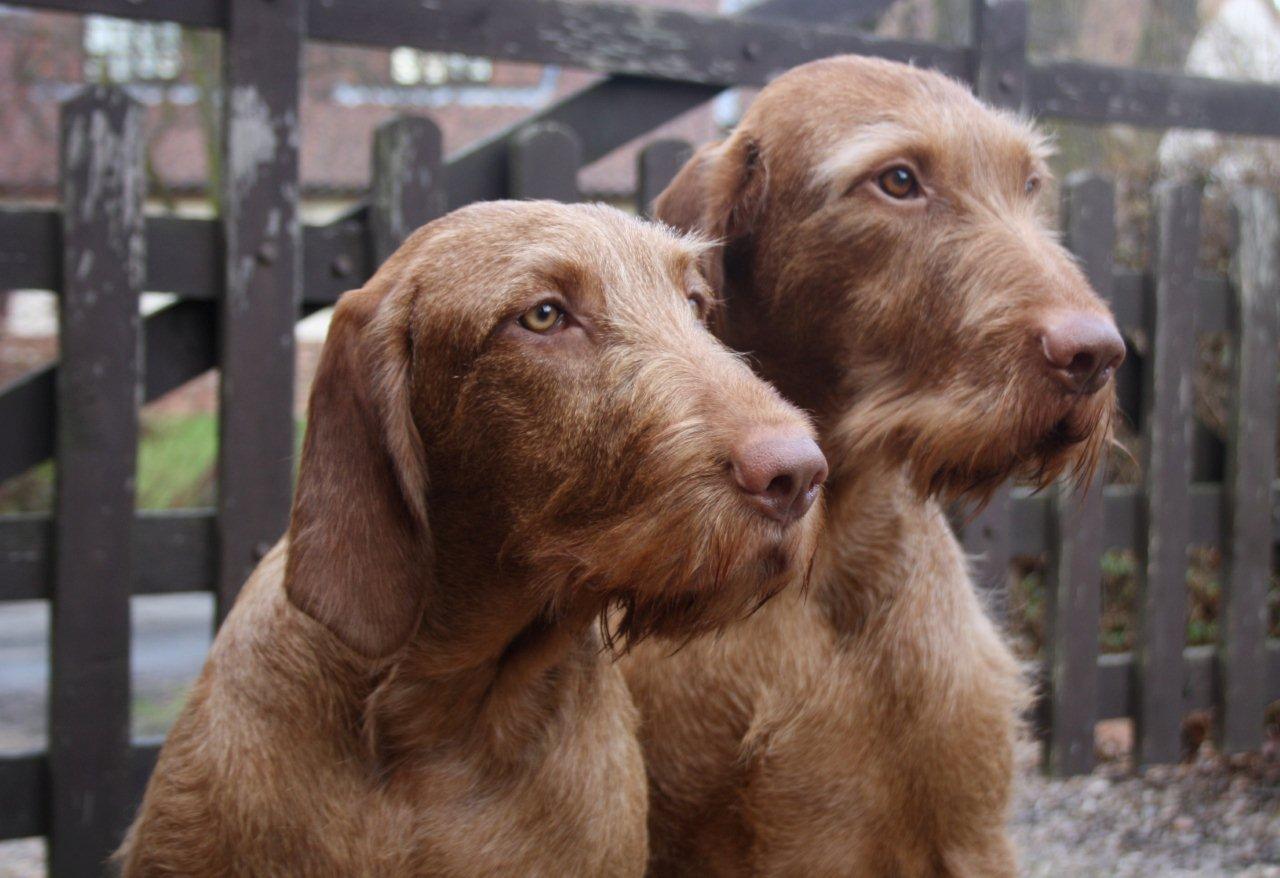 and her Grandad Mallard