"Out of the Blue"

One very special puppy from this litter, Leiborschy Teal, left an indelible mark on those who met or even saw photos of him. He lived a joyous, fun, educating life of only seven weeks but made sure he packed into those short weeks as much as he could teach me. Every litter that comes after Teal will be enhanced because of his life. 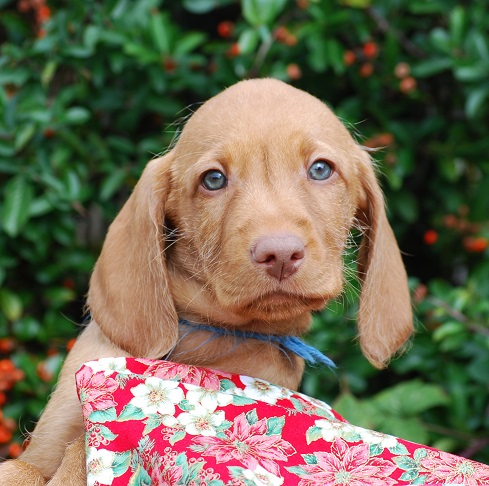 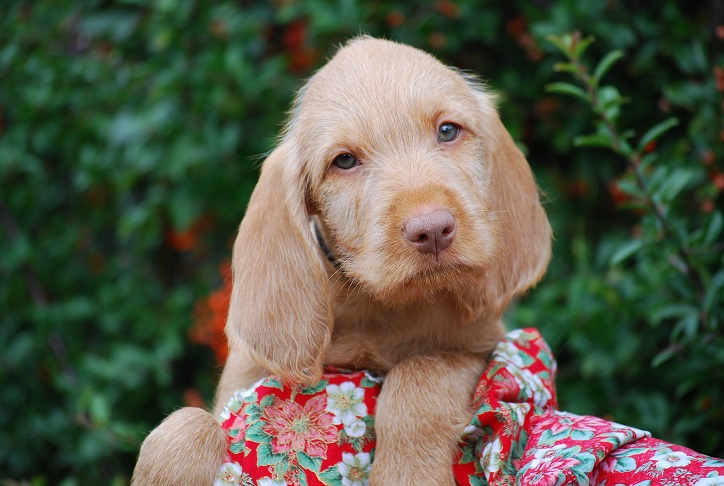 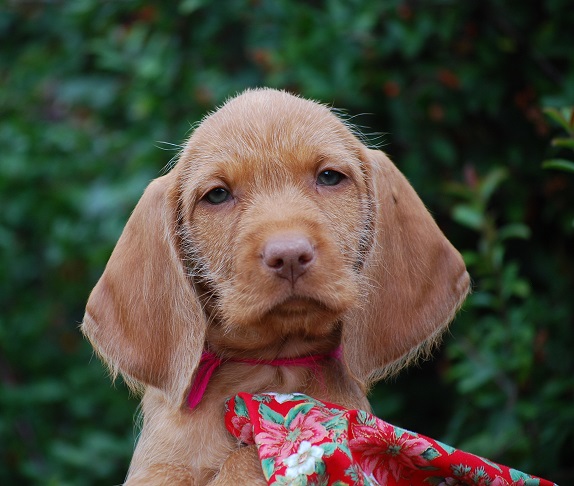 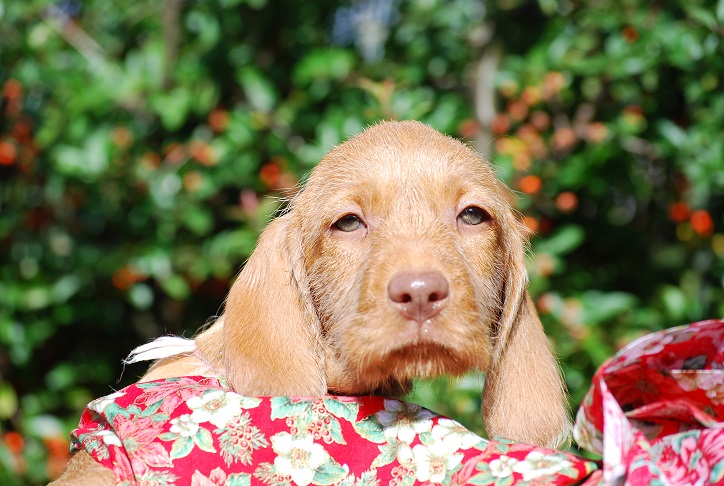 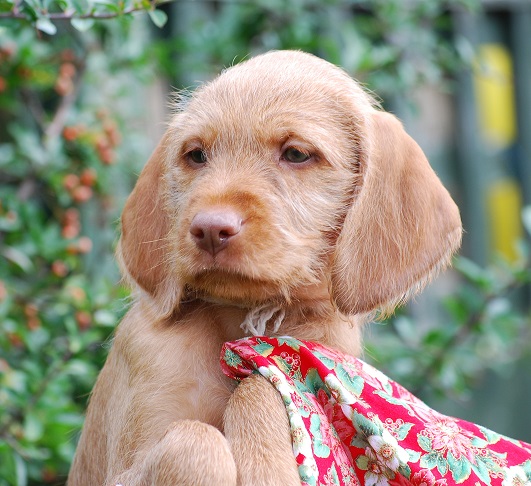 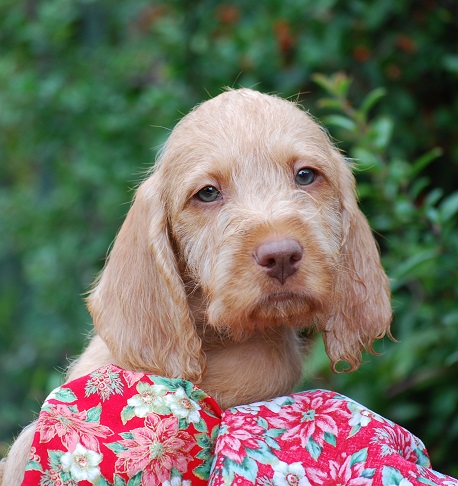 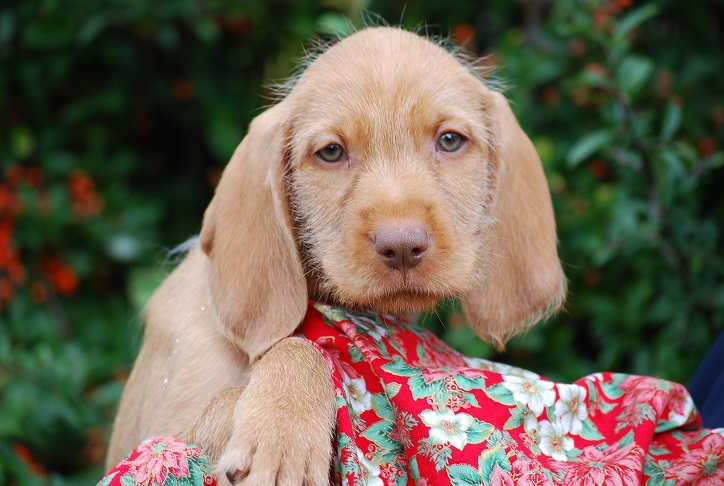 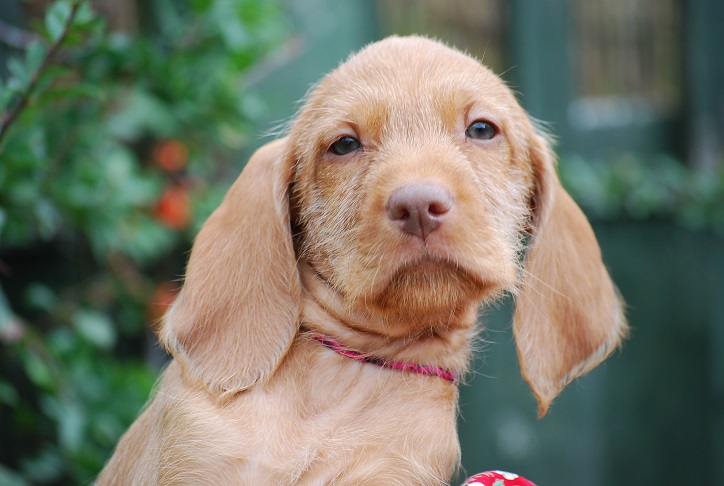 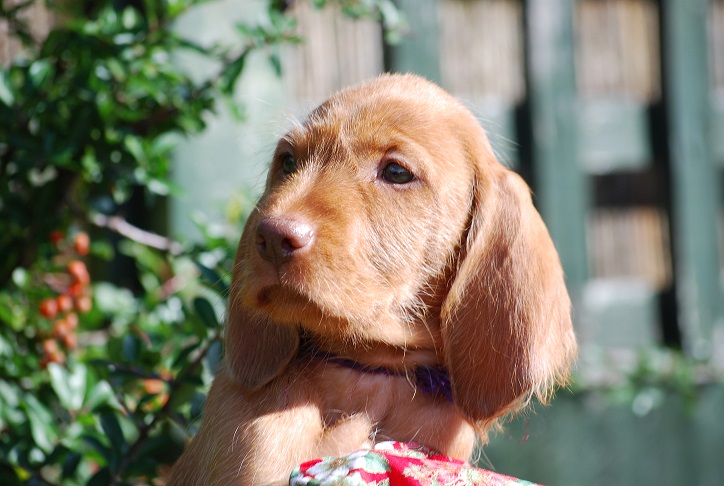