Yash By Ravasz To Leiborschy

This young chap wasn't on the cards until I went to see the litter he was in. Hmm I thought, he's quite smart when I saw him at five weeks. Further visits at seven and nine weeks and a lot of thought led to Yash, Ravasz's son, coming to Leiborschy. Line bred to Csovarberki but also going back to Lanspar Monika of Gavic, my foundation dog's ( Gavic Gold Bullion of Leiborschy) dam he convinced me he is just what I needed. Yash is calm and relaxed and has been trained in Life Skills, making him a pleasure to take anywhere. He has a dark, tight, russet coat and a head shape and expression that was seen on the earlier Wires but less so now. Yash will enter the ring in April and I am looking forward to taking my two Life Skills trained dogs, Yash and  Poppy to shows. Yash has qualified for Crufts 2020.

Yash is Huu Clear by parentage, hip score 3/5 :8 and has a Zoldmali free pedigree. 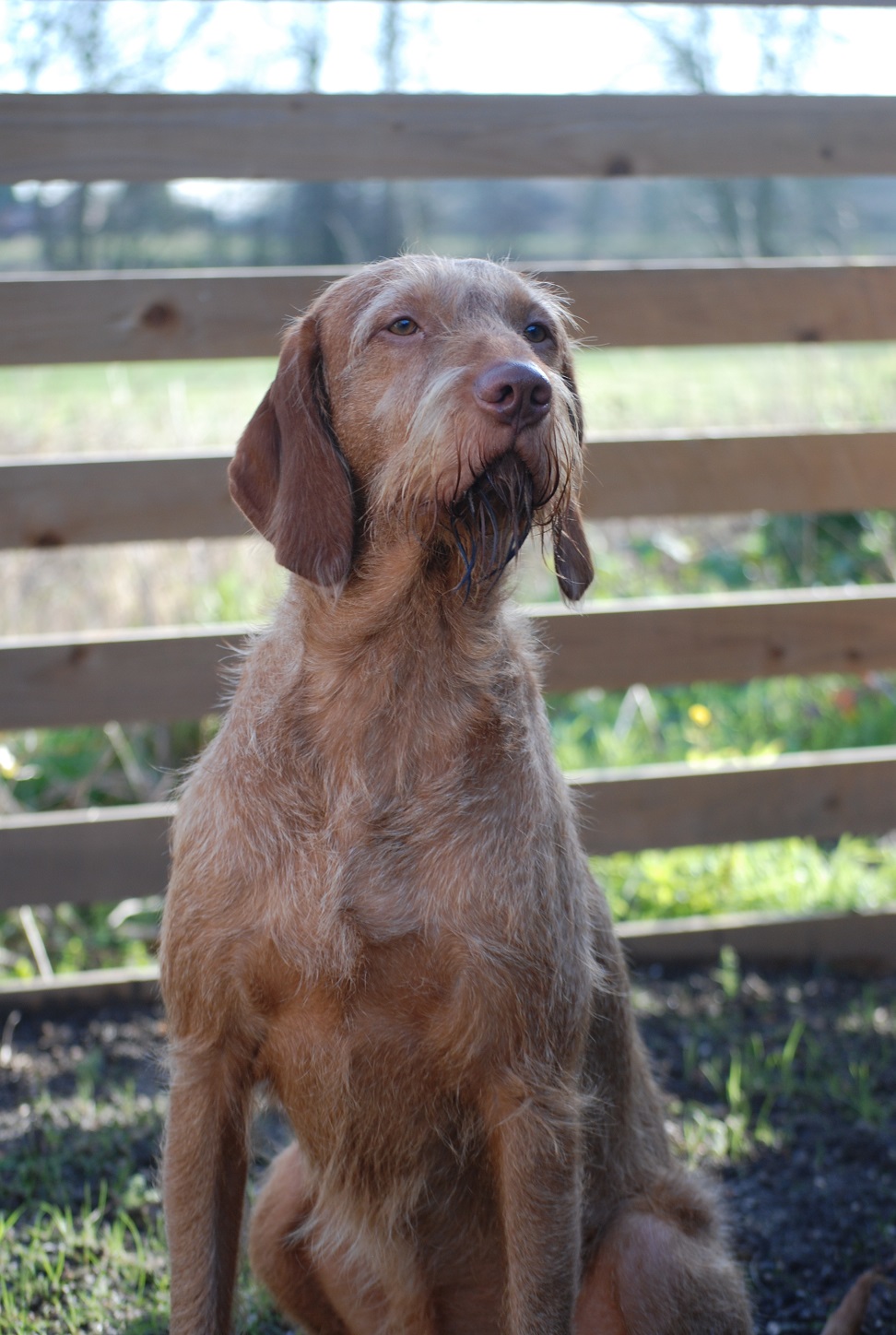 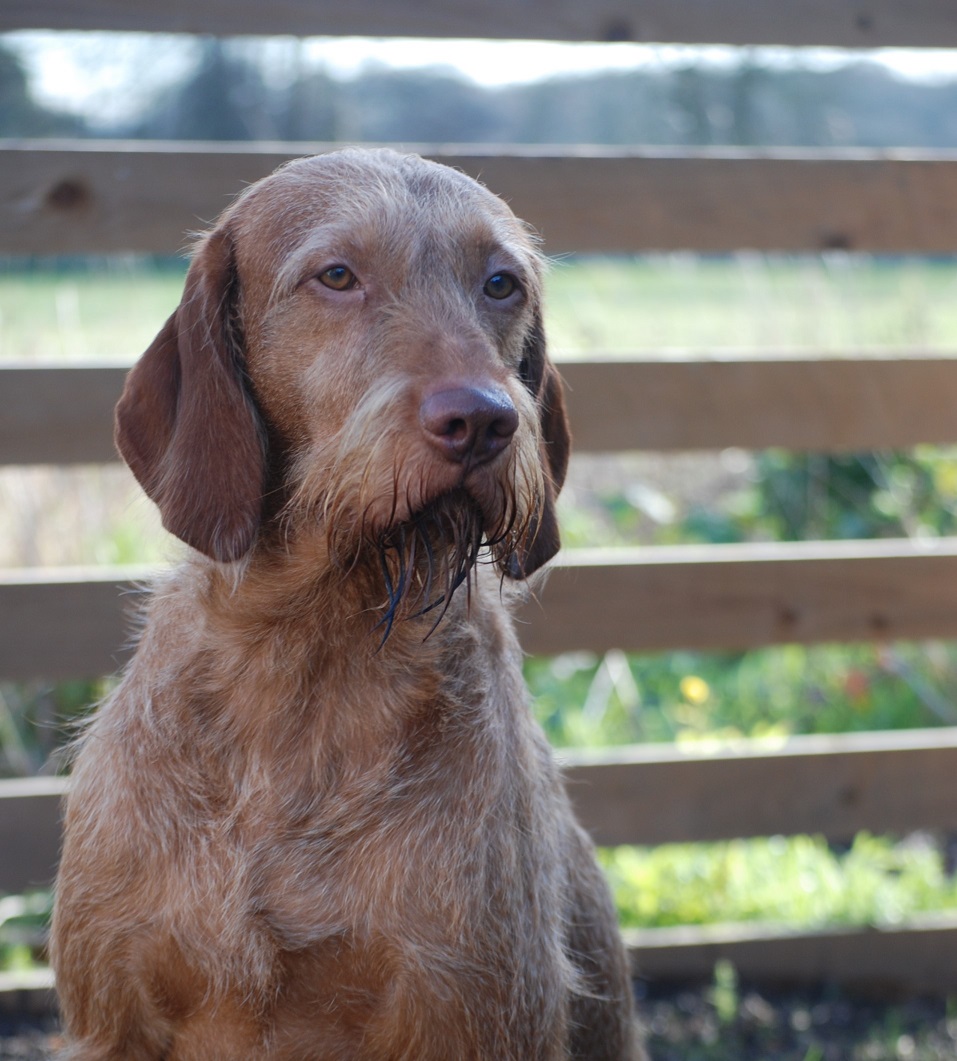 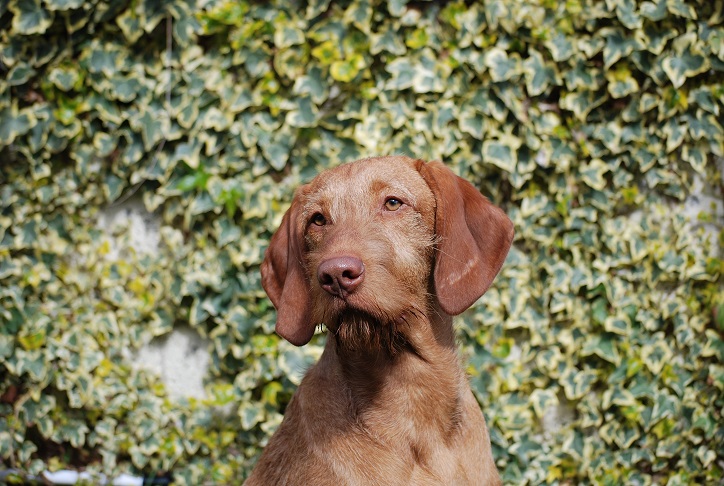 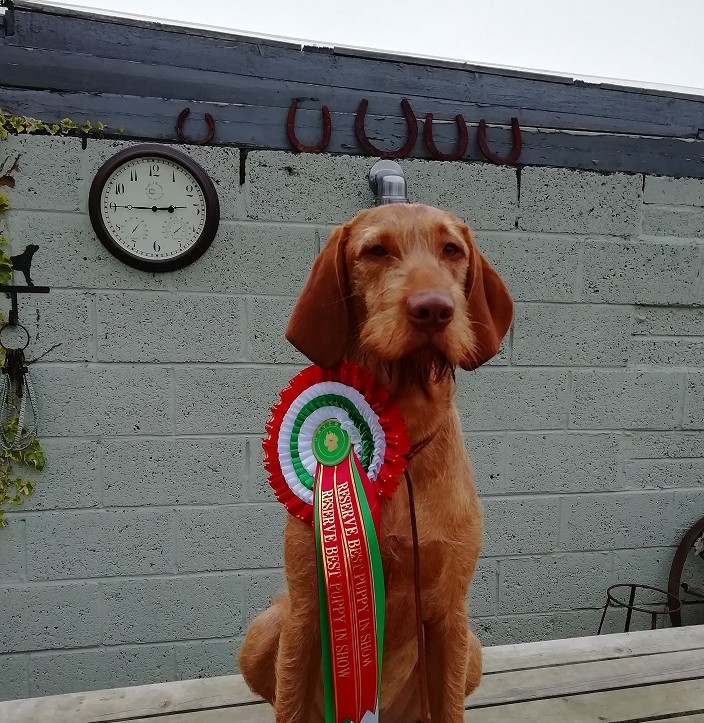 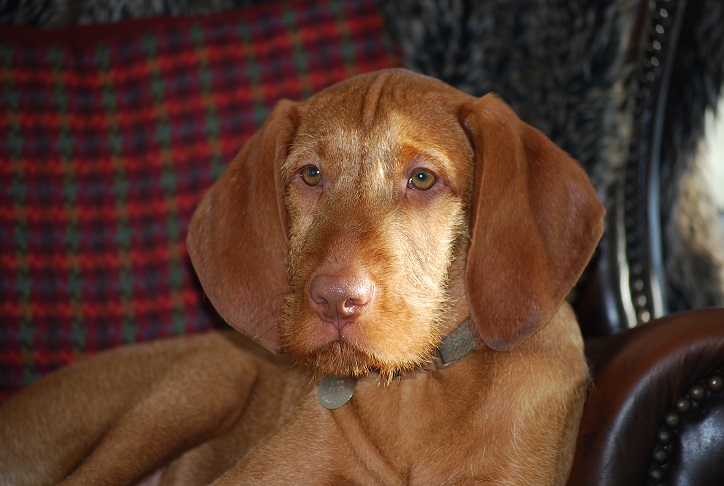 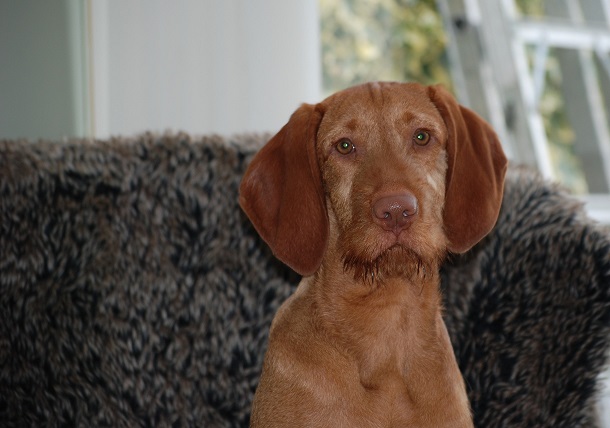 "1 Parry's Yash by Ravasz to Leiborschy 7-Month old boy with much to like about him. Appealing head and neck with a good, tight coat, developing well. Very well proportioned body with the correct height to length ratio and an excellent length and very good depth of rib for his age. Level top-line leading to a correct croup and tail-set. Angulation is moderate and well-balanced front to rear. Excellent width of upper-thigh and really super tight feet. He was a little anxious and unsettled at first leading to somewhat erratic movement but he improved with each visit to the ring and gave his best and most settled movement later to take RBPIS and come close to RBD. "